The main objective of domestic industrial visits is to reduce the gap between theoretical knowledge and ground realities. It exposes the students to different opportunities within the industry and allows them to see people working in the industry. They can then explore classroom concepts with professionals during their observations.

Students at iFEEL have visited the following companies in the recent past:

In order to provide the students with the global exposure of the business world we have International Study tours to world class international companies. We have taken students to Italy, Switzerland, Sweden, Japan, China, Germany, and Austria in the past.

iFEEL is acclaimed to provide the best international exposure to its students. The institute has criteria for its students to visit a minimum of 20 companies domestically, in a year. This provides the students with a comprehensive understanding of the various business operations and gain extensive industry-knowledge.

This year the students of iFEEL PGDM 2015-17 batch were taken on an International Industrial Tour to Shanghai (China), which is regarded as the manufacturing hub of the world. The country is regarded as possessing the best innovative business ideas, having more than 20 companies in the Fortune 500 Companies List.

The Industrial Tour consisted of 4 days, for students to understand the complete business operations: 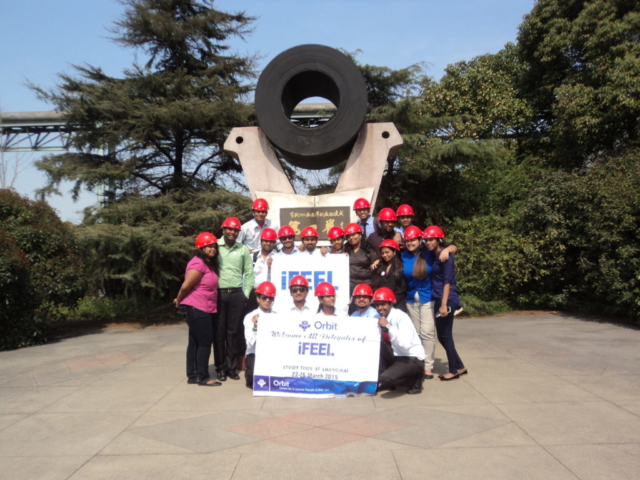 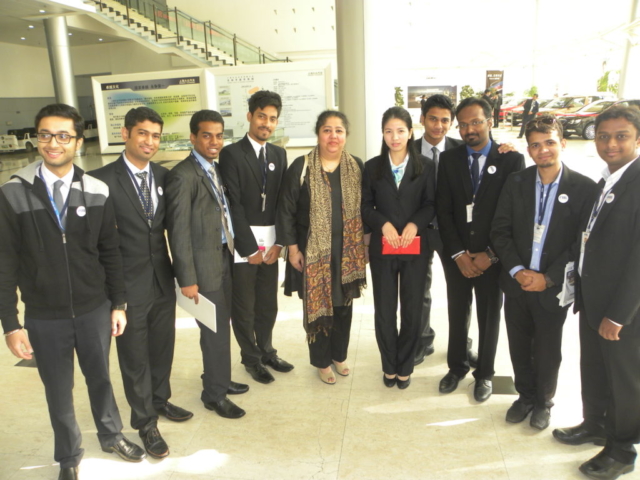 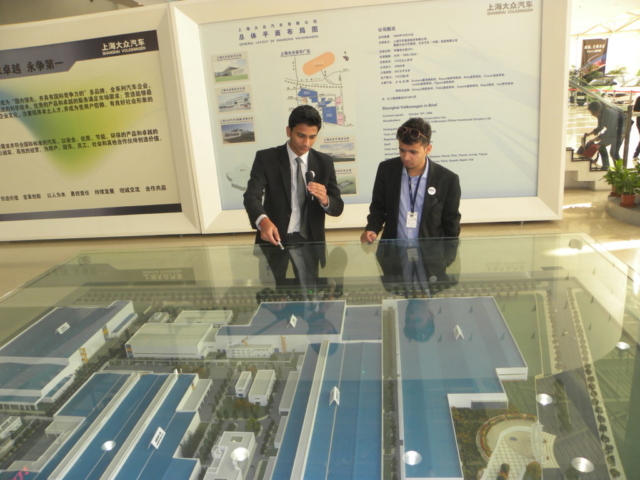 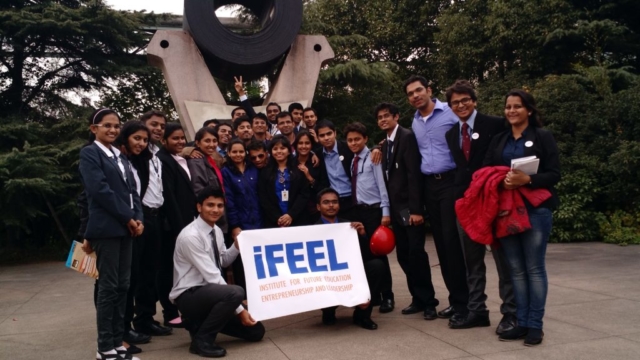 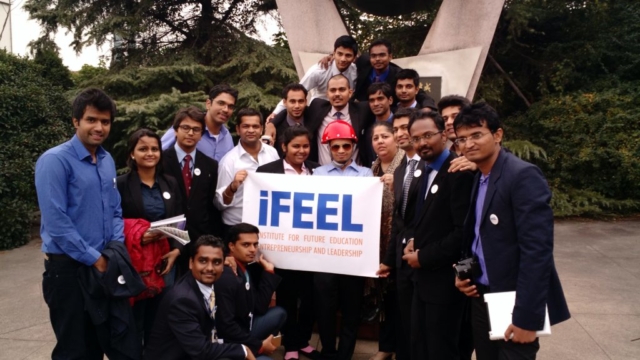 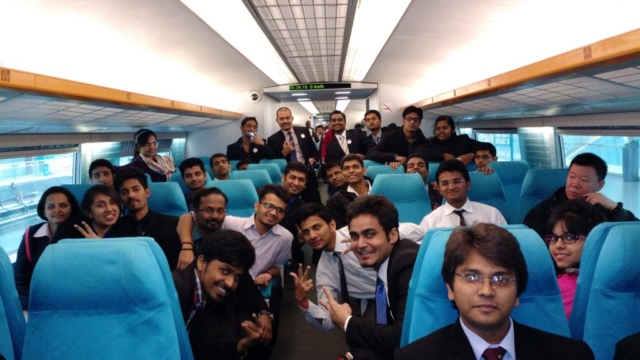 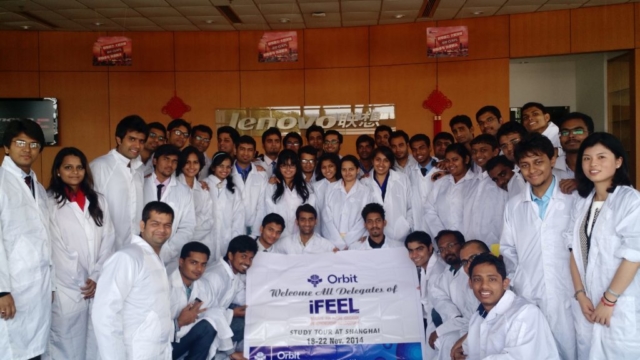 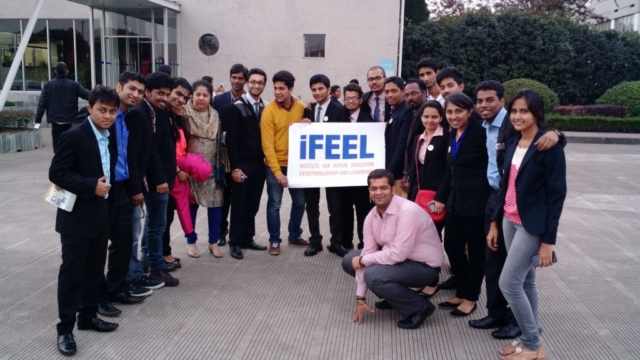 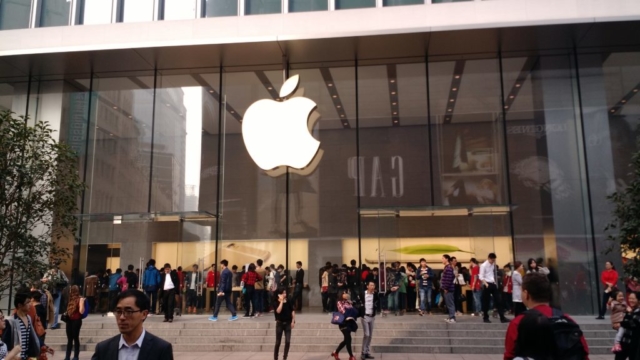 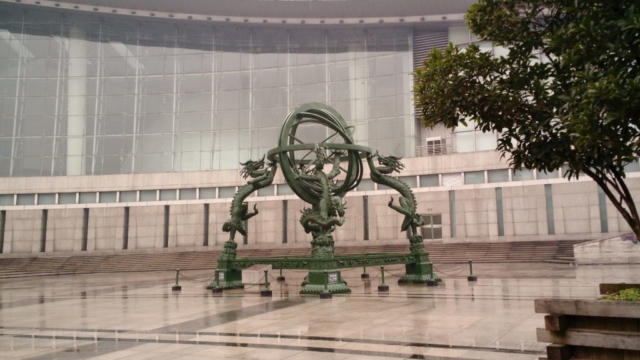 Bao Steel– The first destination on the second day of the Industrial Tour was the Shanghai Baosteel Corporation (Also known as Bao Steel). Being the fourth-largest steel producer in the world, the visit to the steel plant, provided the students idea regarding the working of a large-scale steel producing enterprise.

IKEA– Being the second largest IKEA of the world, Shanghai is the only city in China with more than one IKEA. The IKEA in China experiences a huge footfall, with people visiting it from all over the country.

Meji Chocolate– with their inception in 1916 primarily as a manufacturer of biscuits and caramels, Meji today is among Japan’s leading producer of chocolate and confectionary products. The company has their verticals spread in other segments of business, through the usage of their innovative technological strength.

Maglev Train– the Shanghai Maglev Train or Shanghai Transrapid, is a maglev line train that operates exclusively in Shanghai. It was the first commercially operated high-speed magnetic levitation line in the world, with the maximum train speed attainable upto 431 km/hr. being one of the prominent characteristic feature of the city, the Maglev Train is a symbol of the technological advancement and efficiency of the nation.

Therefore, the International Industrial Tour to China was successful in providing the students a practical knowledge of the innovative business ideas and technological advancements on the global sphere.

The students of the iFEEL PGDM 2015-17 batch were taken on an International Industrial Tour to Shanghai, China. The 4-day trip was designed in a way that it provides a comprehensive business overview of Shanghai, which is regarded as the best city in the world to do business. at the end of the trip, the students gained extensive knowledge regarding the technological advancements and business scenario of the manufacturing hub of the world (China).

‘Humanising a Metropolis’ an ICSID Interdesign workshop, iFEEL students work and learn from International and Indian Industrial design experts. The International Council of Societies of Industrial Design (ICSID) is a partner of the International Design Alliance. Starting February 2014, students from iFEEL as part of ICSID Interdesign hosted by Weschool worked for two weeks with over 30 designers from India and seven other nations viz. Sweden, China, Finland, Australia, USA etc. They interacted with leading designers like Mr.Surya Vanka, Microsoft (USA). The theme being ‘Humanising a Metropolis’ to address various challenges the city faces.

Prototypes on which students worked were:
1. Living with Rain
2. Zero Waste household
3. Social Spaces / Redefining the Outdoor Experiences for Citizens
4. The Great Indian Bazaar
5. Health on the Go
6. Visualising Matunga as an Educational Township